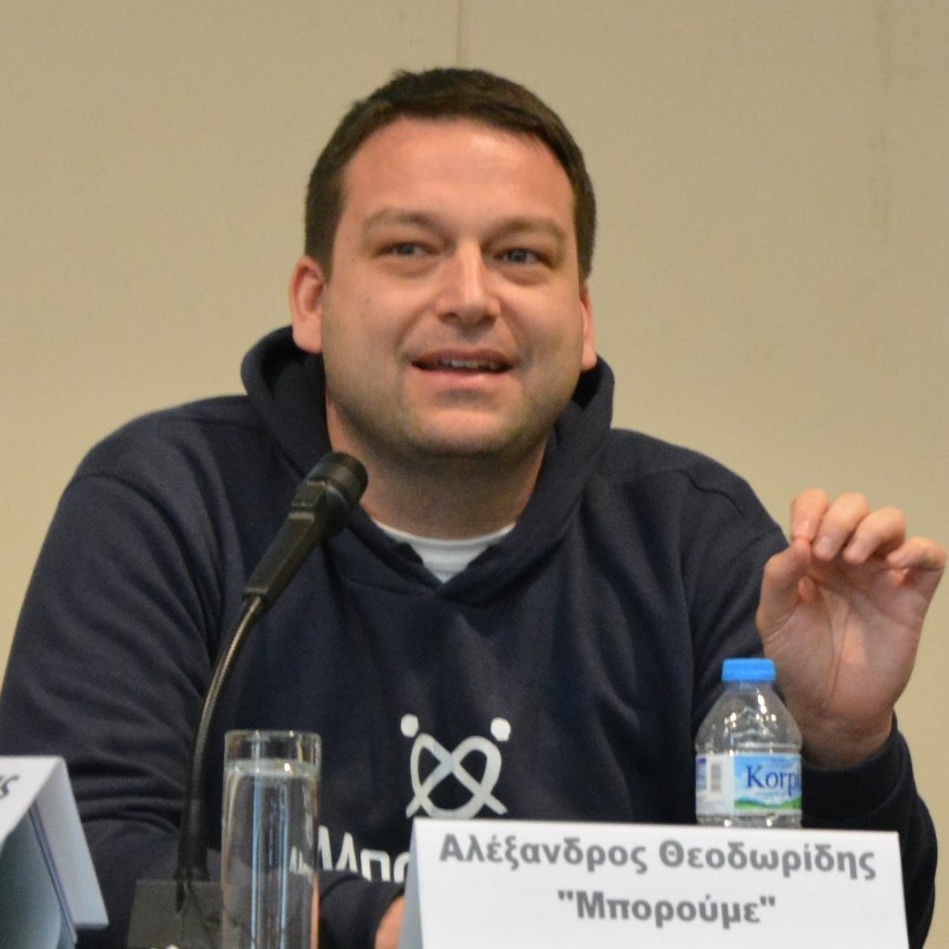 Alexander is one of the co-founders and the director of NGO Boroume (“We Can”), a leading food saving organization of Greece which since 2012 has saved & offered more than 40 million portions of food from thousands of donors to over 600 charities all over Greece and has been awarded with the European Citizenship Award 2017 by the European Parliament. He has extensive experience in both the private and public sector, is a Marshall Memorial Fund Fellow and has received scholarships from the Friedrich Ebert Stiftung and the DAAD (German Academic Exchange Service). He holds degrees from the Ludwig-Maximilians-University of Munich (1996-2000, Magister Artium, Political Science, Economics, International Law) and the London School of Economics (2000-2001, MSc International Relations).